You’ve probably heard the pony joke. An optimistic child looks at a big pile of poop and undismayed, starts digging because “there must be a pony in here somewhere!”

In the third reading – Matthew — some laborers asked for a day’s work. They got the work and the promise of a fair wage and were happy with that until the end of the day. In the evening, when they saw other laborers being paid the same wage for less work, they were unhappy.  As the laborers’ spokesperson complains: “You made them equal to us!”

This parable contains multiple editorial layers. The story Jesus might have told is the first layer and probably ended at verse 15 when the landowner asks: “Are you envious because I am generous?” A second and third layer adds “the last will be first” in order to make points about the inclusion of gentiles and the prominence of the original twelve disciples.[1]  The earliest version of the parable focuses on how offended the first-hired laborers feel to be considered equal to the last-hired.

As Americans, we believe in equality.

And yet, as I get ready to begin working through Me and White Supremacy again, I realize that saying I believe in equality does not mean much.  It’s a great idea, but I am protected from equality by my white privilege. The first-hired worker in me complains every time my white privilege is challenged.

I can remember listening to complaints about affirmative action and thinking “they’ve got a point” because advancement should be about merit and what one has earned.  I was oblivious to the operation of white privilege: e.g., legacy admissions and the old boy/old girl network. I conveniently forgot that my career-launching job was not earned. It was given to me as a favor to a family member.  Even today, I continue to be surprised by how uncomfortable I am whenever I get a glimpse of what real equality would look like.

In the first reading — Exodus — the Israelites find themselves in the wilderness: free, but hungry. They complain, hoping for the meat and bread they ate in Egypt. God sends something, but it did not resemble the meat and bread they remembered.  Moses said it was real thing so they ate. It satisfied their hunger, and as the story goes, the people ate that strange, new, very real stuff every day for the next forty years until they finally reached the Promised Land.

In the pony joke, if the girl finds the pony she will learn that the idea of a pony is a lot different from the real thing. A real pony is a lot of work.

Real equality is going to be a lot of work. To find and then to keep.  It may turn out to look and feel much different from our idea of it, the idea in which we say we believe.  But only the real thing is worth looking for.

[1] Reginald H. Fuller, Preaching the Lectionary: The Word of God for the Church Today (The Liturgical Press, Collegeville, Minnesota 1984) at 170. This is a wonderful commentary. Scholarly, in plain language and no fluff. There are three editions: 1974, 1984 and 2006. The 2006 was co-authored and the added voice is nowhere near as substantive as Fuller’s. You can often find copies of the 1974 and 1984 books on ebay. Buy one if you find one. You’ll be glad you did.

Photo by Melanie Dretvic on Unsplash 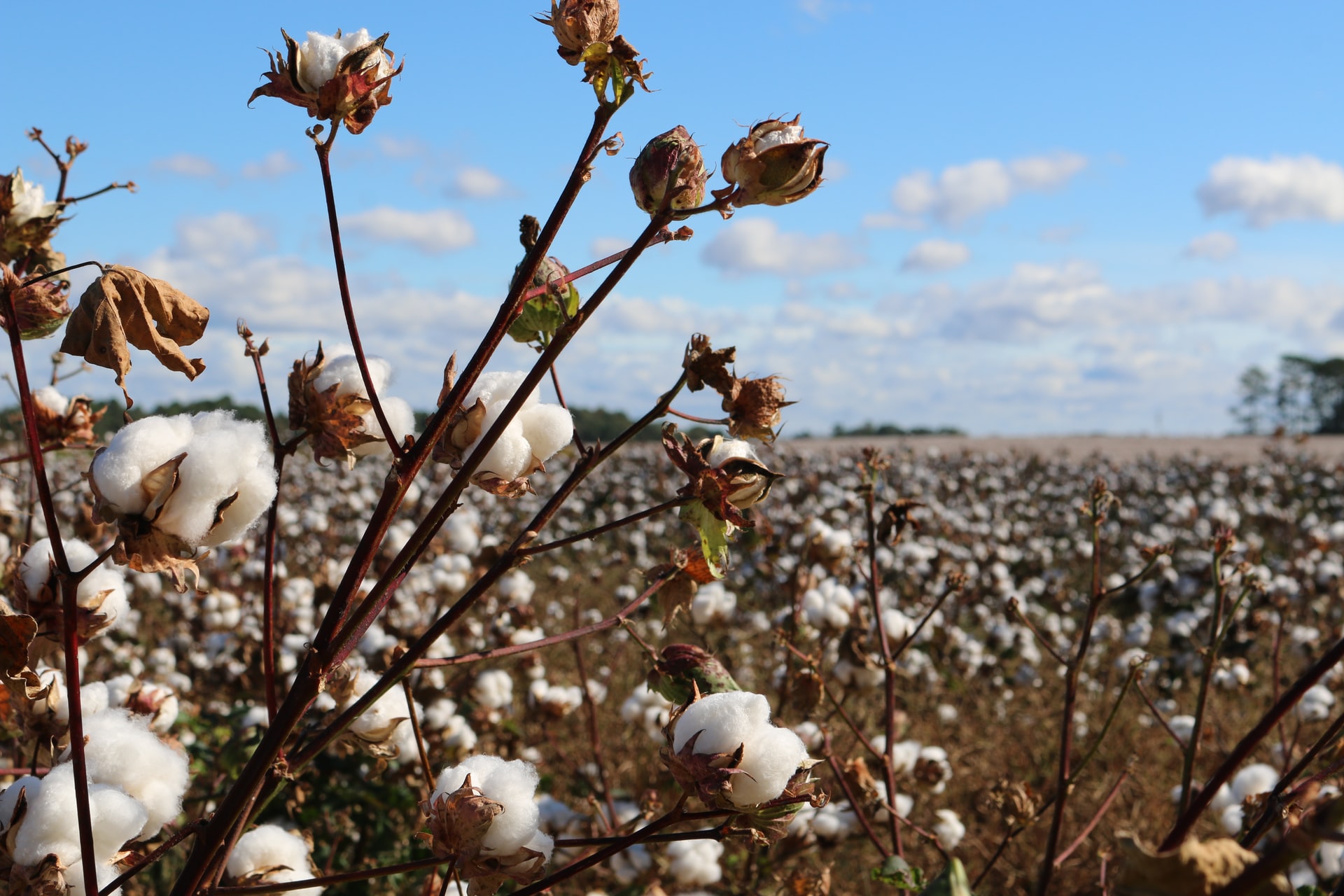 “A new Pharaoh arose over Egypt who did not know Joseph.”  Exodus 1:8

About 400 years before the new Pharaoh arose,[1] Joseph had been kidnapped, transported to Egypt, and sold into slavery. (Gen. 37) He survived enslavement, false accusation and unjust imprisonment and became a manager in the Pharaoh’s household. Anticipating a world-wide famine, he prepared ahead by warehousing food and grain. Later, he saved Egyptians from starvation by selling the food and grain.  When the famine was over, thanks to Joseph, Pharaoh was rich, owning all of the goods and land in Egypt as his personal property.  (Gen. 47)

The new Pharaoh who arose 400 years later did not know the truth about where his wealth came from.

For us, 400 years ago was 1619 when the first enslaved Africans were brought to an English colony in the Americas. We do not know much about the 20 people in that first ship. We know a bit more about their descendants – how they lived and died, what they suffered and endured but we do not know what that has to do with us now, 400 years later.

It has everything to do with us now.

White Americans do not know these things. They learn a version of history which hides these truths. White supremacy is a system designed to keep white Americans asleep and ignorant of the ways in which it has moved our history, shaped our nation and perpetuated white privilege, power and protection.[6] Coming to learn the truth is, as they say, becoming “woke.”

The new Pharaoh was not woke. In the gospel, Peter looked beyond the accepted history and its traditions and gained a new insight into who Jesus was.  Peter was becoming woke.  And Jesus said, blessed are the woke.

Photo by Trisha Downing on Unsplash