I once asked confirmation class what they thought made a person a saint. One astute teen answered: “You have to be dead.”

It’s true that All Saints probably began as a festival honoring Christians who had been martyred for their faith. It grew to include men and women known to have led exemplary faith lives and who were, as the teen pointed out, dead.

Today, the Episcopal Church’s calendar of saints includes (by my count) 337 individuals and 13 groups. It is a more diverse list than one might expect. They are not all Episcopalian or Roman Catholic. Not all are men, or ordained. Not all were martyred.

No one, however, is on this list who has not been dead at least since 1986, proving the savvy teen’s point: To be a saint, you need to be dead.

The first reading from Revelation, points to one thing that St. Paul, the teen and the contemporary church could probably agree on as being constitutive of sainthood. The Elder says it: the saints are those who have been through the “great ordeal.” The Elder does not describe the great ordeal in detail. Maybe he meant martyrdom. Maybe not. Like the challenges described in the Beatitudes (Matthew) the ordeal is a situation which tests our faith and calls for the practice of saintly virtues.

We ought not to seek out such ordeals. Jesus says to pray that such ordeals not come our way. (Mtt.6:13) Still, sometimes they do.

I hope by this time next week our national election is over and that Biden has won. If that happens, after the Inauguration, we will need to start rebuilding a functioning government with institutions which reject the agendas of white supremacy and misogyny.

In rebuilding, we will not be able to ignore those who were emboldened by Trump’s deplorable rhetoric. Their fear and anger will not go away on its own. It has been baked into American culture and institutions, many of which have served us handsomely. So before we can rebuild in a way that is progressive, equitable and sustainable, we will all need to deeply embrace and articulate some new values.

This may not be the “great ordeal” we usually think of when we read Revelation, but I would argue that it is plenty great, because it is important and it will be very difficult.

It is important because matters of life and death are at stake:

It will be difficult because we have been pointing fingers and not listening to one another for a long time. It will require us to practice more than a few of the saintly virtues.

Jesus said not to seek out ordeals. But I think this is an exception.

[1] A good reason to start constructing litanies from the calendar of saints and then make room for it in the now way-too-crowded All Saints liturgy. Maybe we don’t really need baptisms on All Saints. 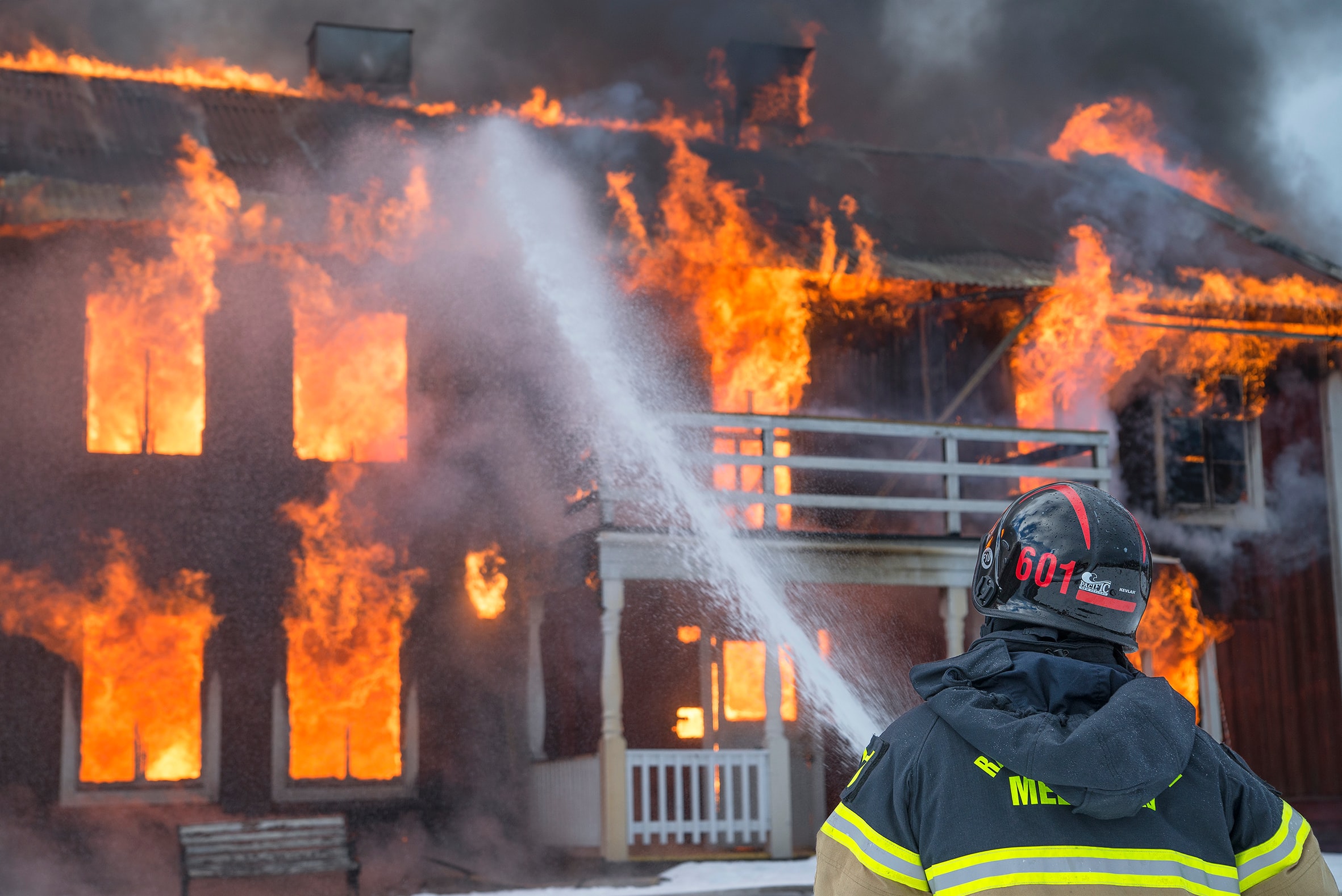 Photo by Daniel Tausis on Unsplash

Heather Cox Richardson is an American historian and a Professor of History at Boston College where she teaches courses on the American Civil War, the Reconstruction Era, the American West, and the Plains Indians. She has written five books. A sixth book is due for publication in March 2020.  Recently, she started publishing “Letters from an American,” a nightly newsletter that chronicled the 2019 Trump–Ukraine scandal in the larger context of American history.

The impeachment proceedings are over, but Richardson is still distilling the news and writing her newsletter and lucky for us.  The newsletter is factual, full of relevant history and well written. Do subscribe.  Then, “read, mark, learn and inwardly digest.”

In her February 26 letter, she noted that the Department of Justice had created a new section to take citizenship away from naturalized citizens found to be “Terrorists, War Criminals, Sex Offenders, and Other Fraudsters.” Denaturalization per se is not new. After WWII former Nazis living in the U.S. who were proven guilty of war crimes lost the protection of American citizenship.

What IS new is that…

“the DOJ is creating a special section for this denaturalization, suggesting there will be widespread denaturalization occurring, and that they are including “Other Fraudsters…”

In other words, the Trump is getting ready to take citizenship away from lots of people, including “other fraudsters” — a category that is meaningless except that it can mean anyone who has annoyed Trump or a Trump loyalist.

Note: Shortly after this post, the pandemic and shutdown came to the US and then Americans took to the streets to protest the murder of George Floyd.  This post presumed that Trump would escalate his efforts to dismantle the democracy at a much slower pace. His efforts have sped up, exponentially. To keep pace, I invite you to again to subscribe to Heather Cox Richardson’s newsletter. She helps us understand what’s happening to our democracy better than anyone else I’ve read.